As Premier, will take immediate action to fire the entire scandal plagued Hydro One CEO and Board should they fail to resign.

OTTAWA — Doug Ford today called on the executives and insiders on the Hydro One to resign immediately.

Ford made his call following explosive revelations in the Globe and Mail newspaper that a mere six months before an election that promised to finally bring accountability to the company the Hydro One Board secretly inserted a poison pill into the contract of the Hydro One CEO, that would allow him to cash in $10 million dollars in severance on the way out the door should he be fired.

“Today in Ontario we have seniors unable to pay the rent and families being forced to choose between heating and eating, all because the hydro mess,” said Ford.  “Now are learning that the millionaires club running Hydro One have agreed to Kathleen Wynne’s $6 million dollar man an additional $10 million should he be fired.”

Ford also reiterated that he would use every tool at his disposal to remove the CEO and Board from Hydro One, including the prospect of passing retroactive legislation to ensure that these millionaire executives will be blocked from enriching themselves off of the backs of hardworking families and businesses.

“If the CEO and Board at Hydro One have any respect for their customers, for Ontario or for they people they would resign today,” Ford continued.  “If they don’t resign, you’d better believe I’ll be kicking him and them out the door and I will use every tool at my disposal to claw back every single dime they’re taking out of the pockets of the people.”

Ford also pointed out that this latest Hydro One payoff took place under the watch of Kathleen Wynne, who choose to do nothing while hydro cronies and insiders continued to loot the hydro bills of Ontario families.

"Why does Kathleen Wynne continue to spend more time standing up for the fat cat hydro executives on millionaires row then she has ever spent standing up for the families and seniors who can’t pay their bills,” said Ford?  “Once again she is tries to sweep another scandal under the rug.  Once again she will do anything to distract from her record.”

“I’m going to start cleaning up Kathleen Wynne hydro mess on Day One,” Ford concluded.  “Starting with getting rid of the $6 million dollar man and the other millionaire cronies on the hydro board.  Nobody gets to get rich for ripping you off on your hydro bills.  We’re the only party that has a plan to clean up the hydro mess and lower hydro bills for the people.”

David Denison, Chairman of the Board: 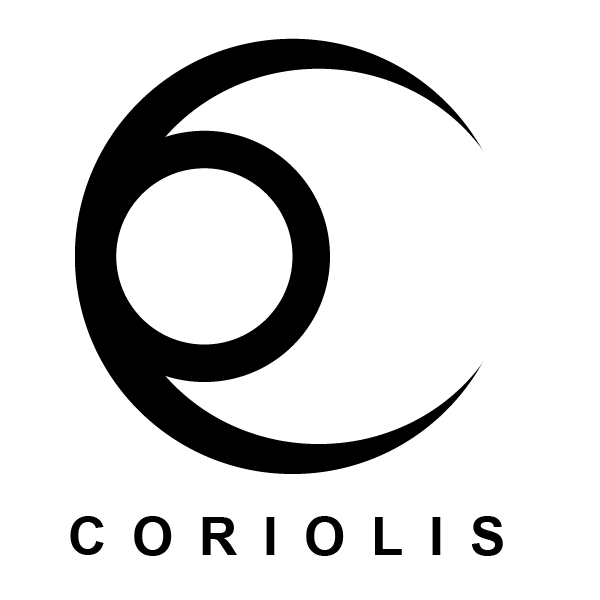 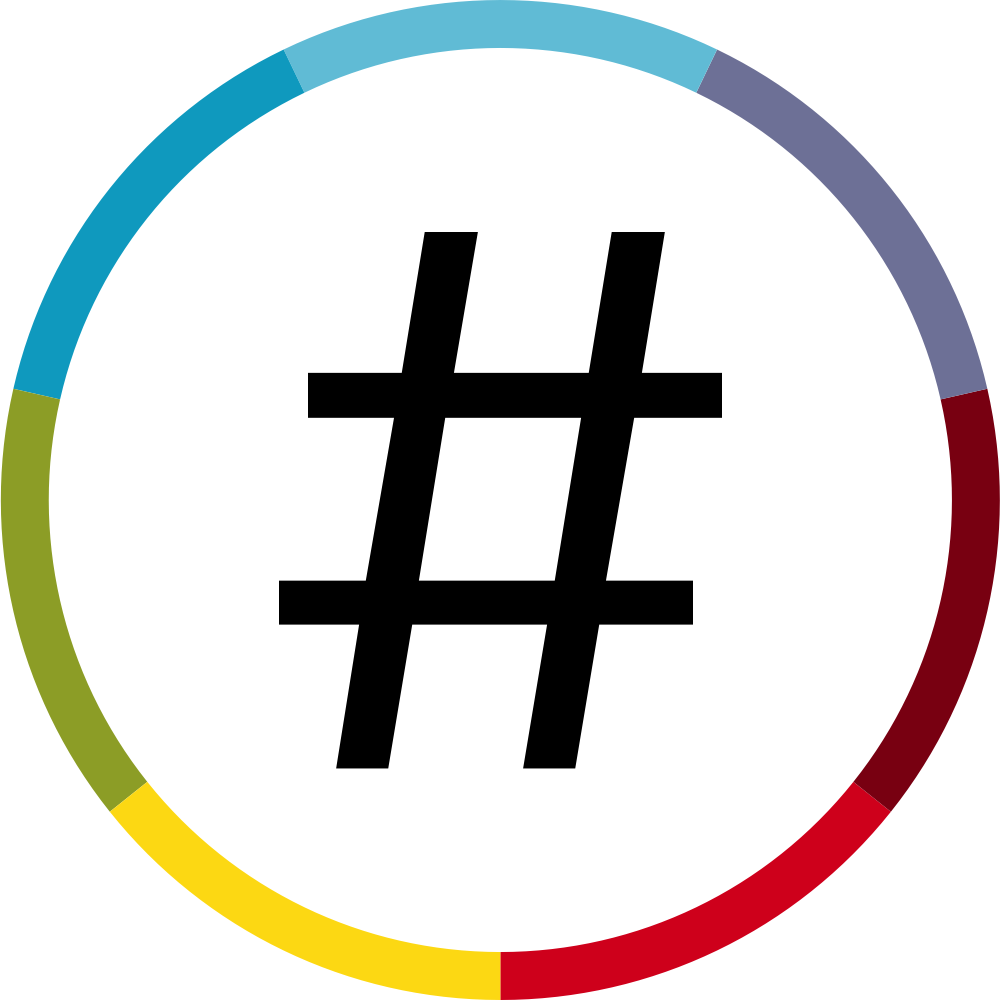